After reading this list of mental disorders that each character in the well known children’s books, Winnie the Pooh, could potentially suffer from, you will never look at that silly old bear the same way again. 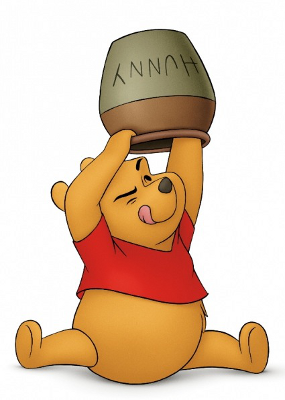 The Canadian Medical Association wrote an article that diagnosed Pooh with the following disorders;

Pooh is obsessed with honey and will do what ever it takes, putting himself and his friends at risk to get it.

A strain of this disorder, inattentive subtype is when a person shows careless and indifferent behaviour towards his peers.

Pooh likes to count, A lot. He exhibits repetitive counting. Interestingly, because Pooh suffers from OCD and ADHD, he could end up with Tourette Syndrome later on in life. 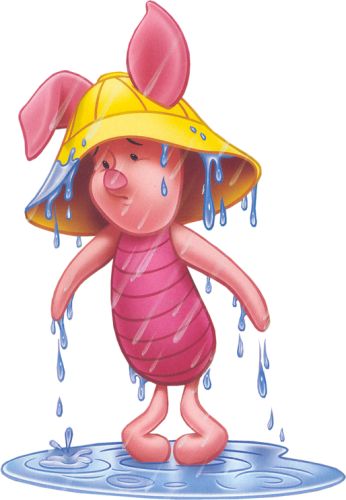 Piglet is an extreme worrier. He shows signs of classic anxiety disorder which is usually caused by a significant self-esteem injury in the past. This causes out favourite little piglet a huge amount of stress, anxiety and general nervousness.

His irrational anxiety causes him to suffer from a distinct stuttering speech impediment. 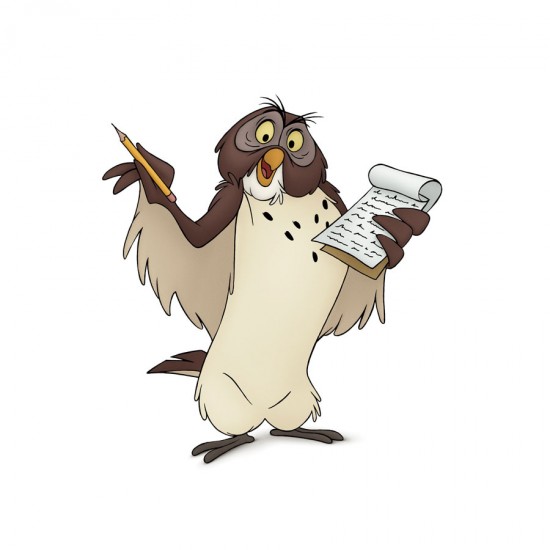 Even though Owl is the most intelligent of all the characters he still suffers from dyslexia. He often gets his spellings wrong, with letters missing, swapped around or even written back to front

The hyperactive tiger is unable to control his hyperactivity. Although he is a social magnet amongst the characters, he is in fact a bad role model as he is so impulsive.

There is a possibility Tigger also suffers from a substance abuse problem, this is indicated by him being prepared to try any substance or matter that comes along his path. 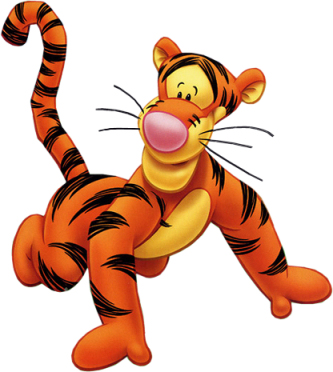 Kanga is extremely over protective of her son, Roo. She is obsessed with controlling her young and fails to let them to make their own decisions or their own mistakes. She ‘suffocates’ her children by not allowing them any time on their own.

Rabbit does not relax. He is obsessed with having everything organised. He simple cannot deal with not having things in order, this is often shown when he is gardening.

Some children do not realise the Rabbit is in fact a male, as he acts in such a feminine way. Although it is certainly not a disorder, it is worth mentioning the Rabbit may well be homosexual.

Poor Eeyore has an extremely negative outlook on life. He is always down in the dumps and never shown to experience emotions such as joy or excitement. He could be a major depressive.

Perhaps the most surprising disorder suffer of all is Christopher Robin. That is until you realise all his ‘friends’ and actually stuffed toys. It is likely that by creating these characters in his head, they are representing feelings that he actually experiences him.