We know it has been an absolutely terrible week for many families in France but please spare a thought for this woman.

Christina Sysoeva is the ex-wife of a British billionaire and has complained that the terror attack in Nice has ruined her yacht trip holiday.

The 35 year old woman who has a child with a British property tycoon Giles Mackay said she was disappointed that her and her friends missed out on the the fireworks.

She took to social media and in a post wrote: “I’m doing fine, but it’s a shame that the fireworks were cancelled. We have lots of security, so we’re okay.

And the weather was also bad. We were so upset, we wanted to see the fireworks, but then this horror happened, and everything was cancelled!’ 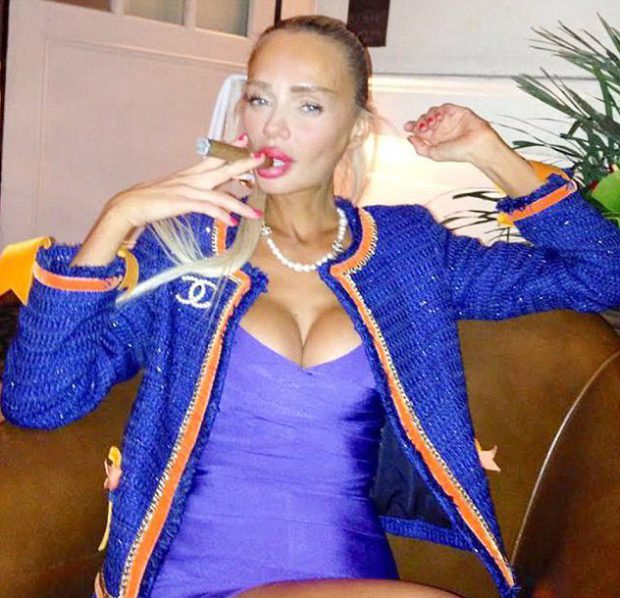 ‘I’m under great protection, nowadays can’t go anywhere without it. Can’t go to the streets with the diamonds I have. I need at least two bodyguards to protect the jewelry.’

Her comments prompted a wave of criticism.

‘Are you a stupid blonde for real?’ one asked.

‘People died and you’re thinking about jewels and fireworks?’

Ms Sysoeva starred in a reality show called Meet The Russians  which concerned the lives of wealthy exiles living in London.