Home
News
&
OMG
A Rich Woman Left This Paris Apartment In 1942. What They Found Inside Will Blow Your Mind.

Madame de Florian was a Franch socialite and an actress who had to leave south of France during World War II. She did, however, leave her apartment on the Right Bank near the Opéra Garnier, just in case she would return. Unfortunately, she never made it back after the war. Since 1942, the apartment has been left completely untouched until an auctioneer got ahold of it only to find it filled with treasures.

This is the apartment how they found it covered in dust. 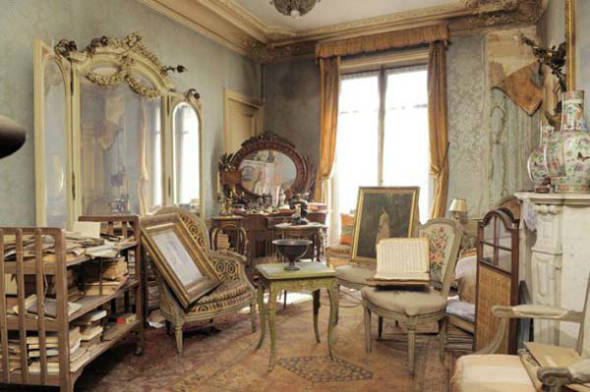 Everything was left untouched and it looked as if she was there the day before. 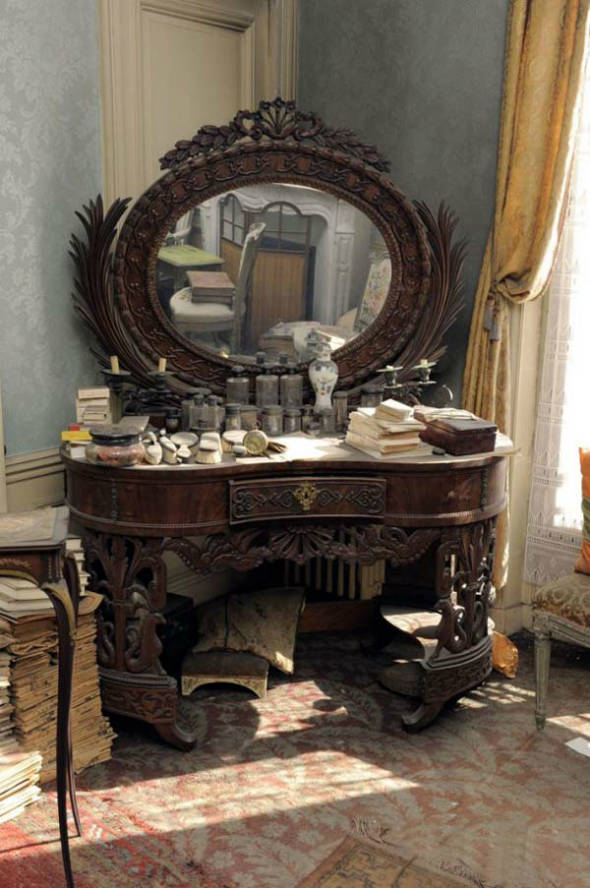 Even though it looks really weird to us now having taxidermy at that time was a sign of affluence. 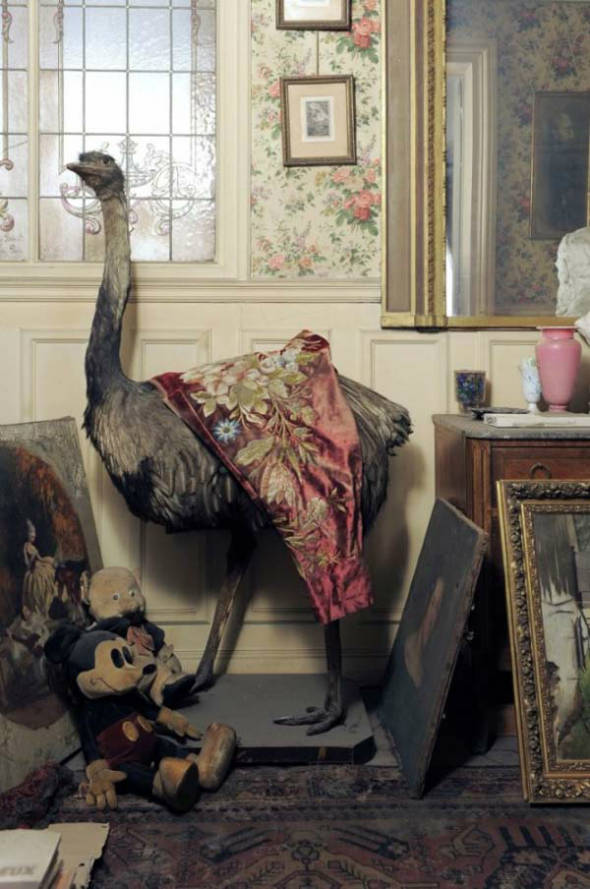 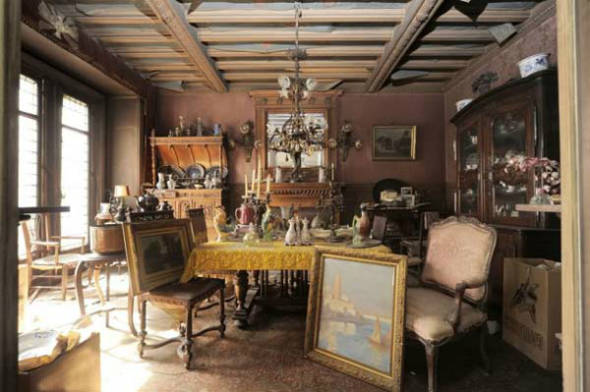 Here is a painting of the apartment’s owner; painted by Giovanni Boldini. 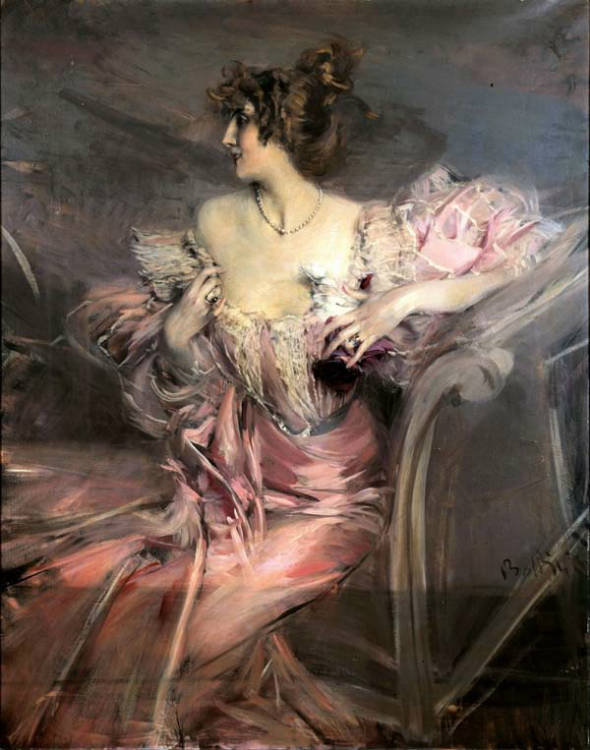 The apartment is not public and is still owned by her estate. 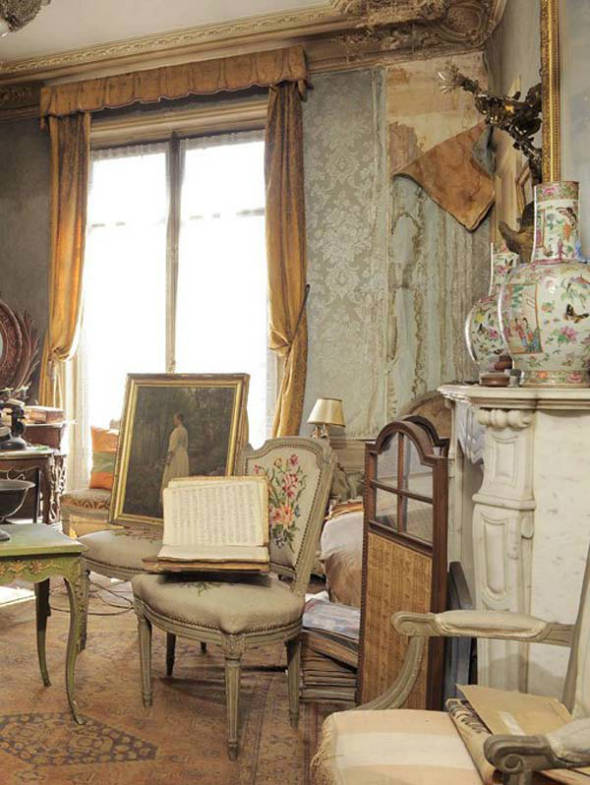 The painting above sold for 2.1 million euros and the rest could be sold for many thousands. 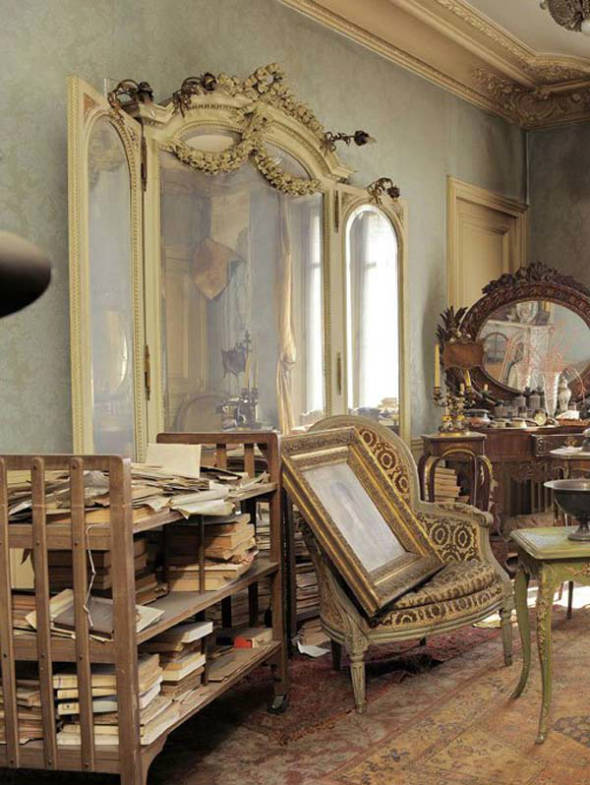